Hamstrings Pt 3: Is it a Hamstring pull or something else? 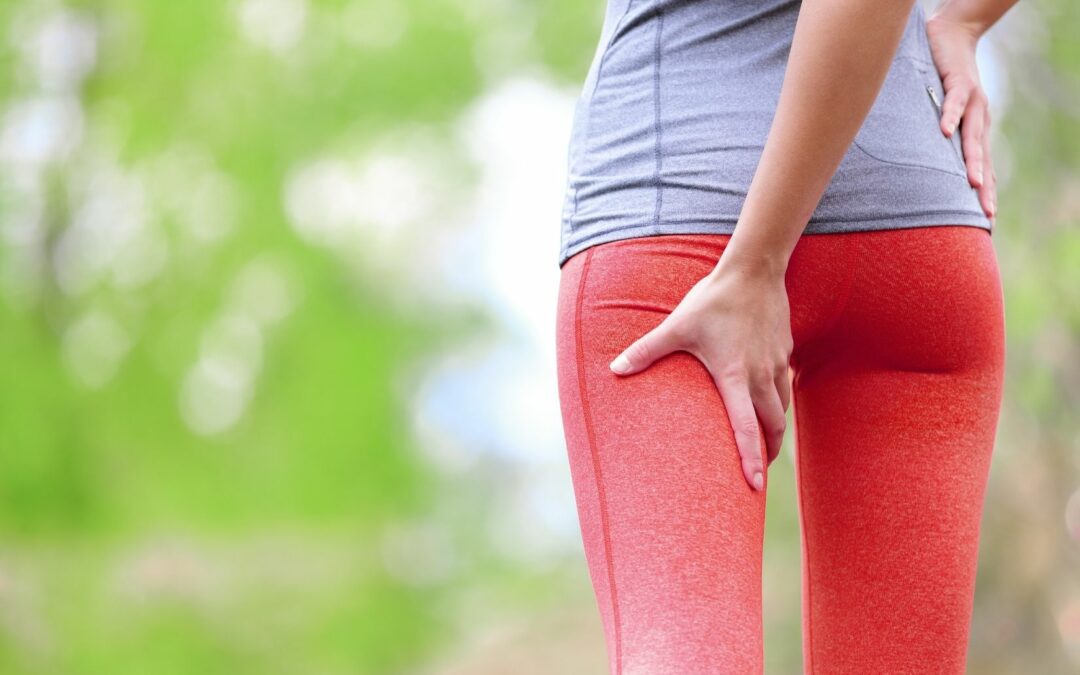 Hi everyone. We’re going to continue our journey with the hamstrings from the last 2 blog posts. Previously, we talked about how the hamstrings affect the quads and can be a kind of secret stressor in knee problems, potentially contributing to knee issues.

Over the years I’ve seen a lot of folks come in with, what they call, a hamstring pull. They would indicate that way up at their sitting bone, they had a really tight feeling or fiery feeling, or they felt like they had pulled their hamstring and it was pulling on that sitting bone. And, it may be a hamstring pull. But, it really may not be, too.

I would say most people have adductor tension. It’s funny that adduction tension is often a silent cause of a lot of problems in the body, like hamstring tension and shortness.  An adductor magnus pull on the sitting bone can feel exactly like a hamstring pull because the hamstrings lay over top of adductor magnus.  You might have adductor tension because you cross your legs or maybe you stand with your weight more to one side than the other. Everyone has crossed their legs. Everyone has stood with their weight on one leg. But if it becomes habitual, it can cause major problems.

I hope that helps!  If this information was useful to you, drop us a comment. If you have a question, drop a comment, too!